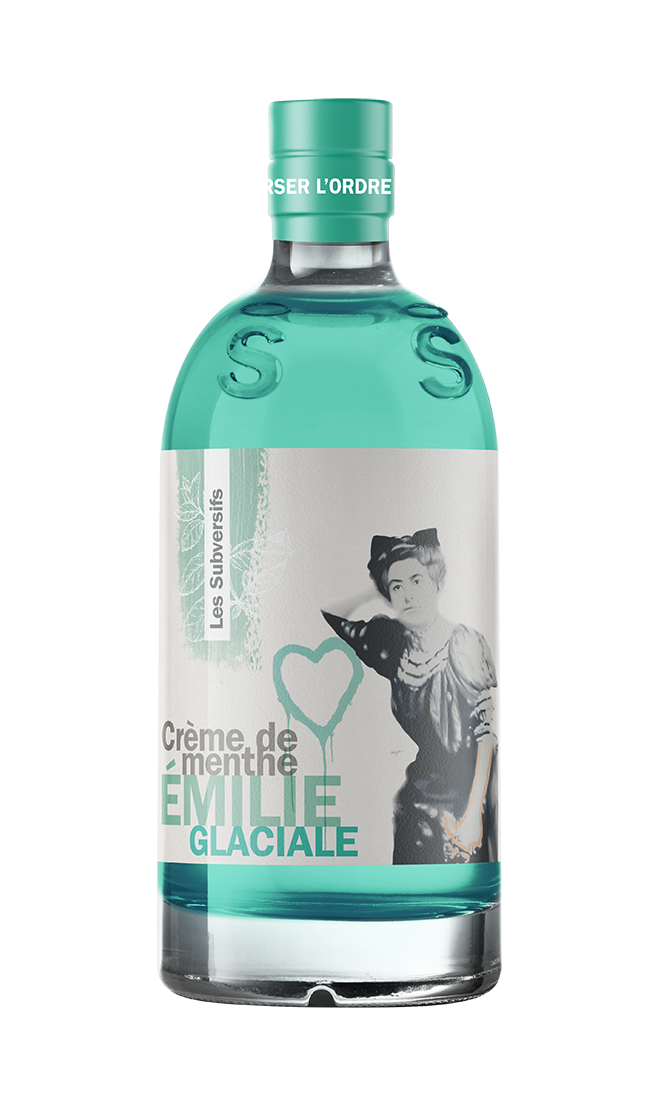 Boasting delicious notes of ginger and lemongrass, this mint liqueur unwraps in your mouth like a tidal wave of freshness. This essential addition to our wide array of mint flavored products will cool your mouth and warm your heart. 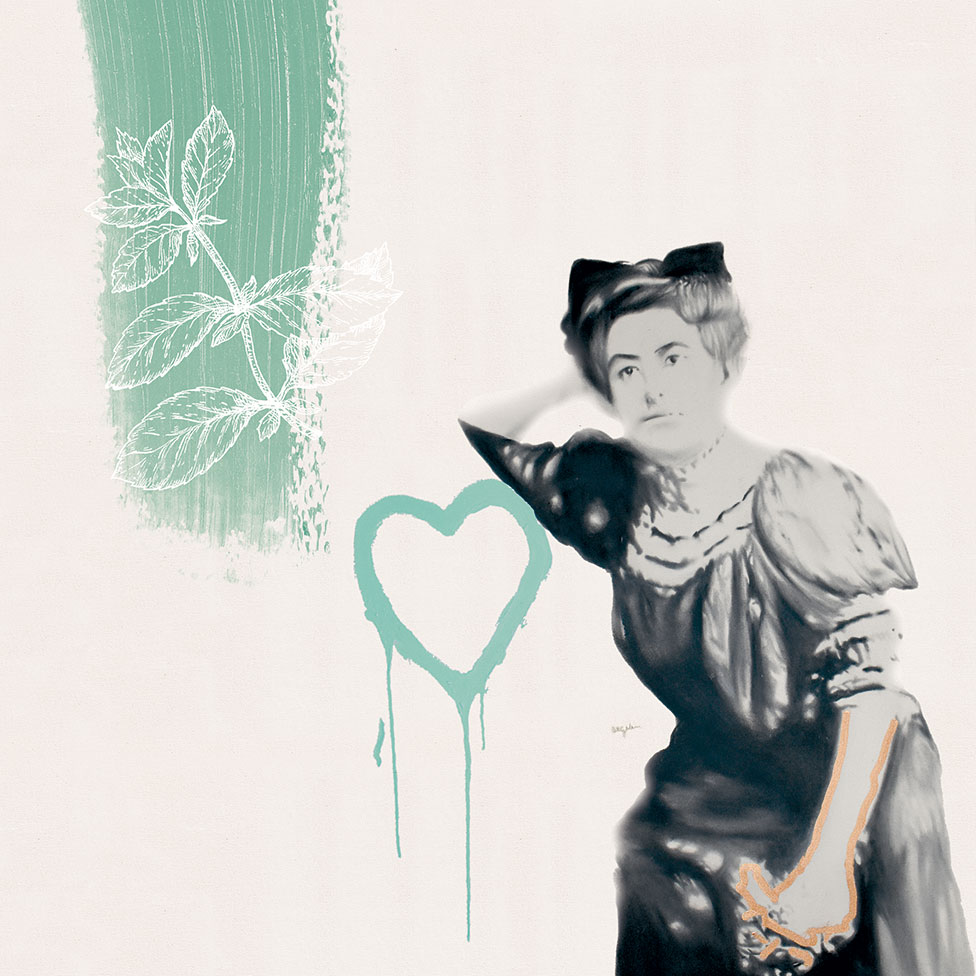 Proud French-Canadian born in 1872 in Hébertville, Émilie Fortin-Tremblay was a true pioneer of the canadian gold rush. She was one of the first white women to cross the Chilkoot after meeting her first husband and embarking on a journey of more than 8000 kms for their honeymoon to settle in Miller Creek, Yukon. There, they exploited a mining claim and being the only woman of the community at the time, she quickly became a vital part of Miller Creek. She was acting as a nurse, a midwife and even as a priest. They then moved to Dawson where Émilie opened a general store named Mme Tremblay’s Store. After her husband retired in 1922, she founded the Ladies of the Golden North society and was named president of the Yukon Pioneer women. She actively participated in the community life of Dawson by getting involved with many charities. She even knitted 263 pairs of socks for soldiers during WW1. She received an impressive amount of medals and different honors during the course of her life because of her involvement, her generosity but mostly because of her pioneer spirit.

The distilllery
Our products
Cocktails