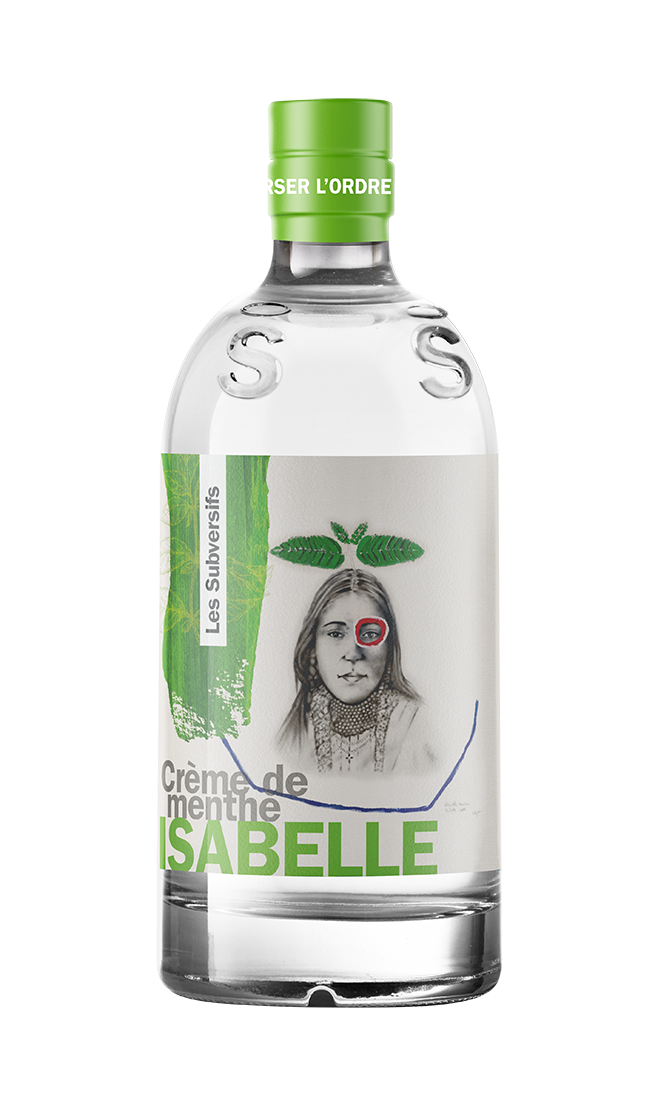 Made from a mixture of grain alcohol and peppermint, Isabelle is a crème de menthe that’s right at home in the folkloric niche of Quebec spirits. A regional product, it offers a rich, delicious flavour that will melt in the mouths of crème de menthe lovers and come as a pleasant surprise to those who are still on the fence. 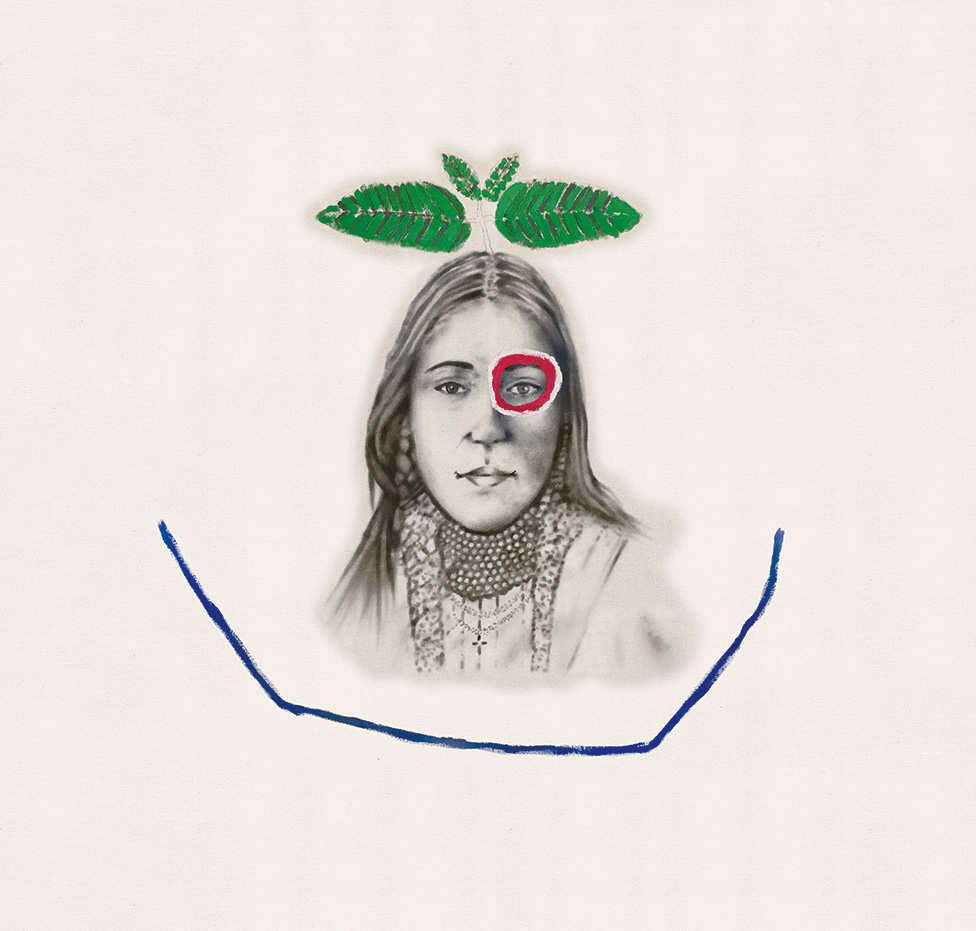 Born Élisabeth Couc in Trois-Rivières to a French father and an Algonquin mother, she eventually adopted the name Isabelle Montour. A Métis woman working mainly in the fur trade, she became a diplomat and interpreter for the English in what was to become the Eastern U.S., when the French sentenced her brother, Louis Montour, to death. Speaking Huron, Algonquin and Iroquois, she was deeply involved in the political sphere of the Aboriginal nations whose interests she succeeded in defending. A rebel, a freedom fighter, and fiercely independent, she collected lovers and husbands across an America that was rapidly changing, heeding only the call of her heart, and challenging the norms of her time.