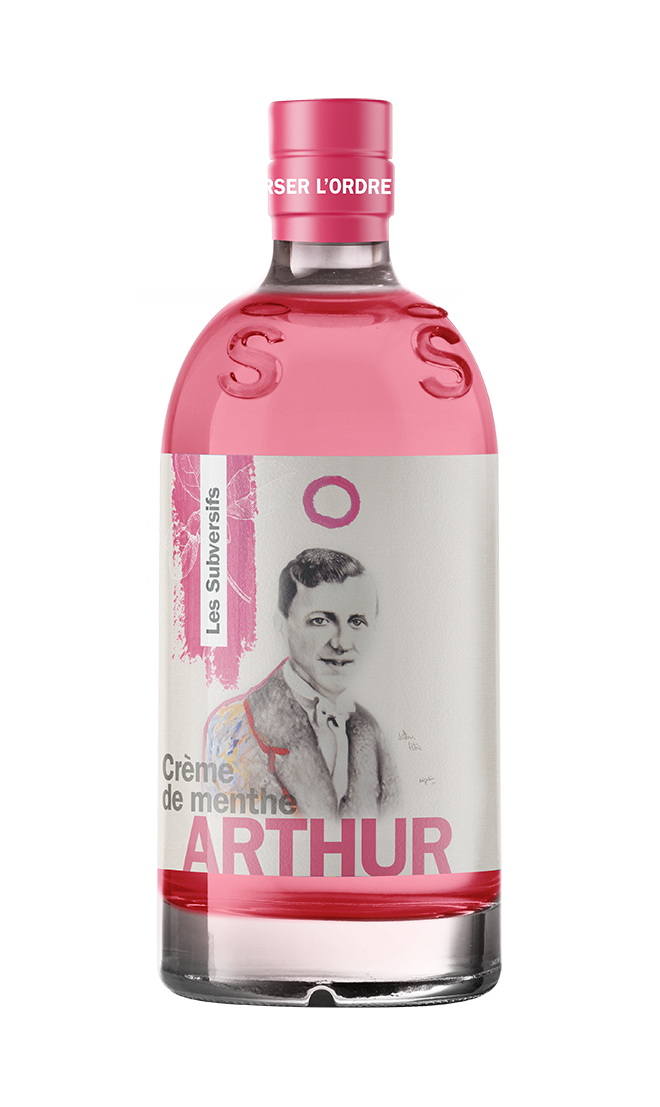 The famous liqueur fondly known in French as “paparmane”

With its peppermint and more pronounced wintergreen notes, this grain-based liqueur brings back memories. Its magnificent pink colour and distinct aroma are a delicious reminder of the emblematic candy, only this time it’s wrapped in a round, creamy texture. Its refreshing hints of familiar mint complemented by the richness of wintergreen, create a purely Quebecois product. 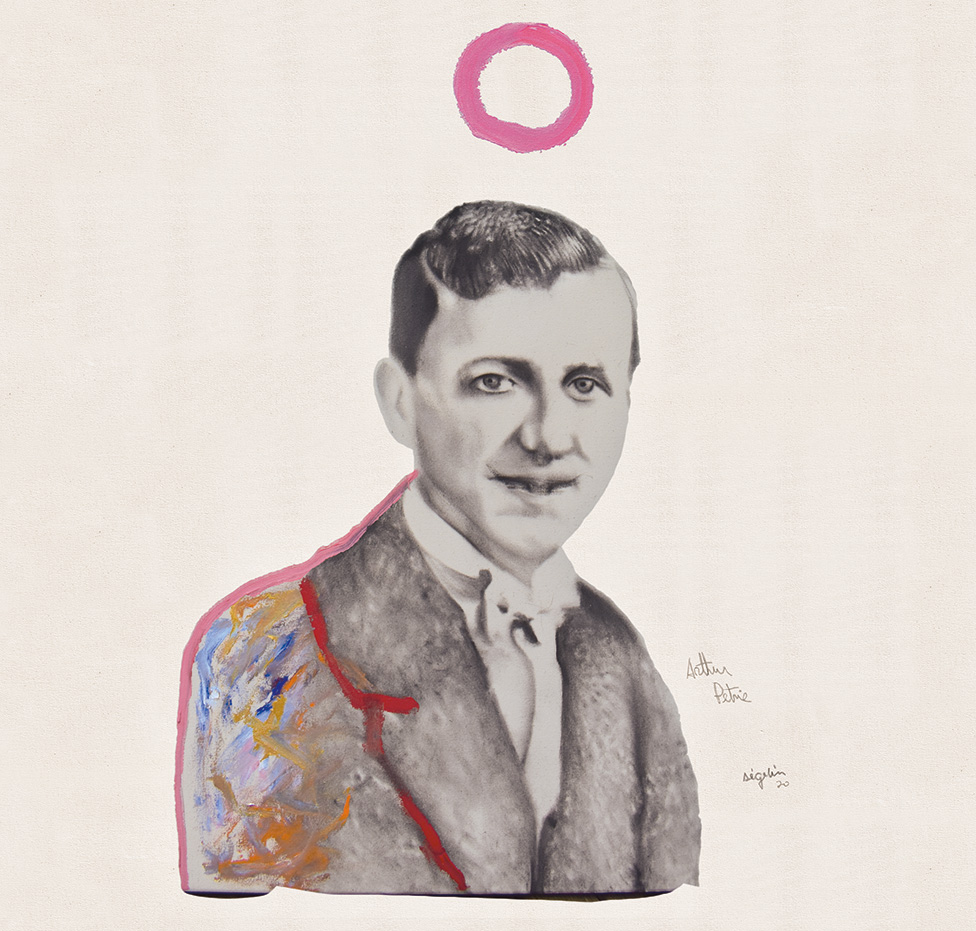 A perfectly bilingual Franco-Ontarian, Arthur Pétrie was born in Ottawa at the turn of the 20th Century. During WWI, he made his debut as a vaudeville and burlesque artist in the language of Shakespeare on small stages in Canada’s capital. He then moved to Montréal, where the Francophone scene was in full swing. While several American burlesque shows were featured in English in Montréal, Arthur Pétrie was the first to translate them into French and adapt them for the local stage. Thanks to the quality of his productions, he became a figurehead for Francophone burlesque in Montréal. A decorated creator and performer, he paved the way for other major Quebecois artists including Olivier Guimond Sr. and Manda Parent.