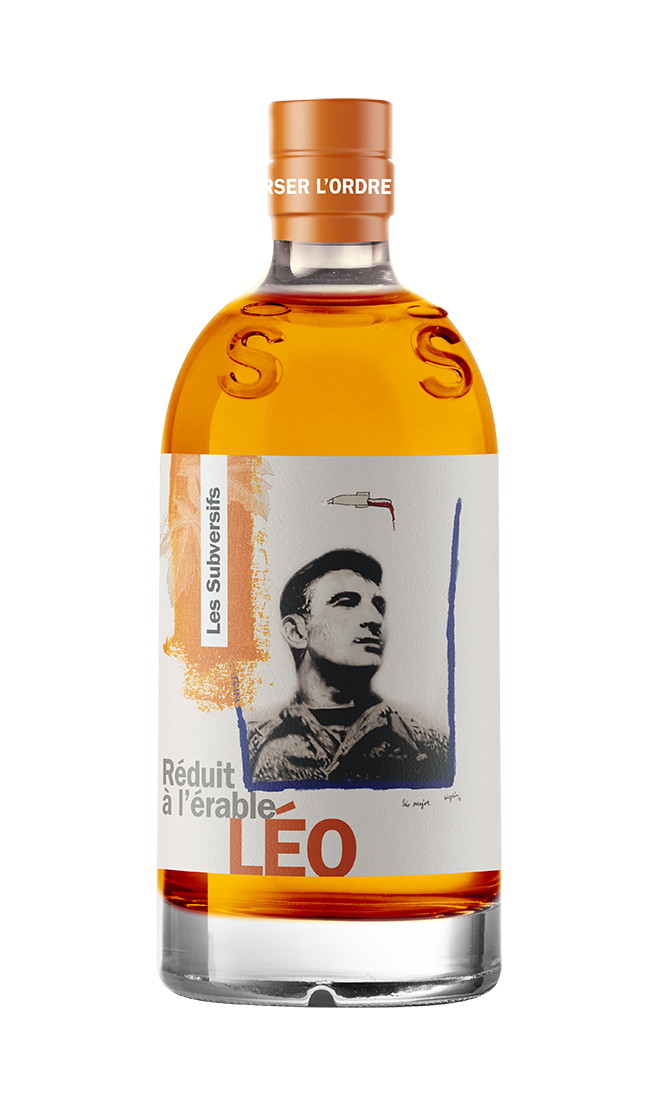 The outcome of the typical sugaring-off tradition with the one difference being that the boiler operator adds gin to the reduction, Léo is a unique product that proudly celebrates the essence of Quebec. It’s a combination of our Marie-Victorin gin and Quebec maple reduction. The maple aroma is unmistakable, adding its anticipated sweetness, while the juniper berry adds a subtle layer to this gin that should be “top-shelf” in every bar in Quebec. 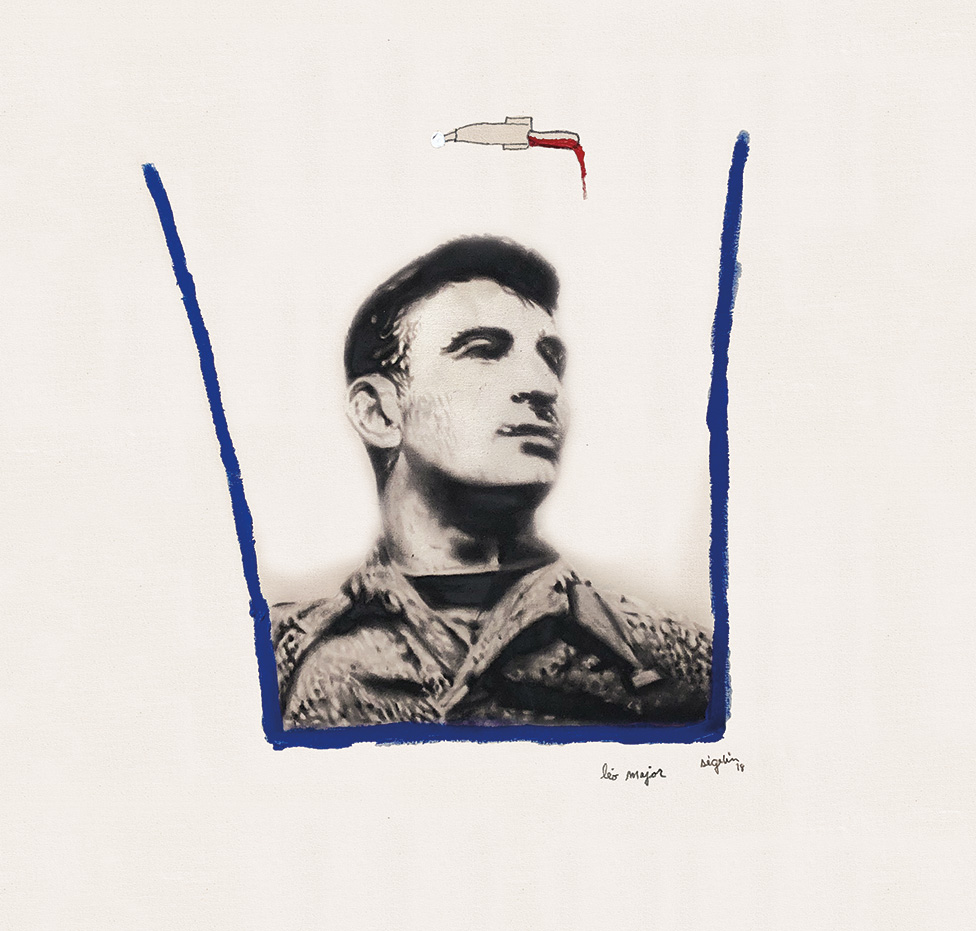 A rebel at heart, Léo Major was a brave French-Canadian who never backed down from defending his ideals and his country. An unruly child raised by a violent father, his behaviour was harshly punished. At age 14, when the Great Depression was at its peak, he left the family home and eventually became a labourer. He faced particularly difficult working conditions before enlisting in the Canadian army during WWII. He participated in the Normandy Siege and quickly stood out for his courage and his turbulent ways. In the Battle of the Scheldt, he captured nearly 100 enemy soldiers, later receiving a medal from General Montgomery commending his exploit.