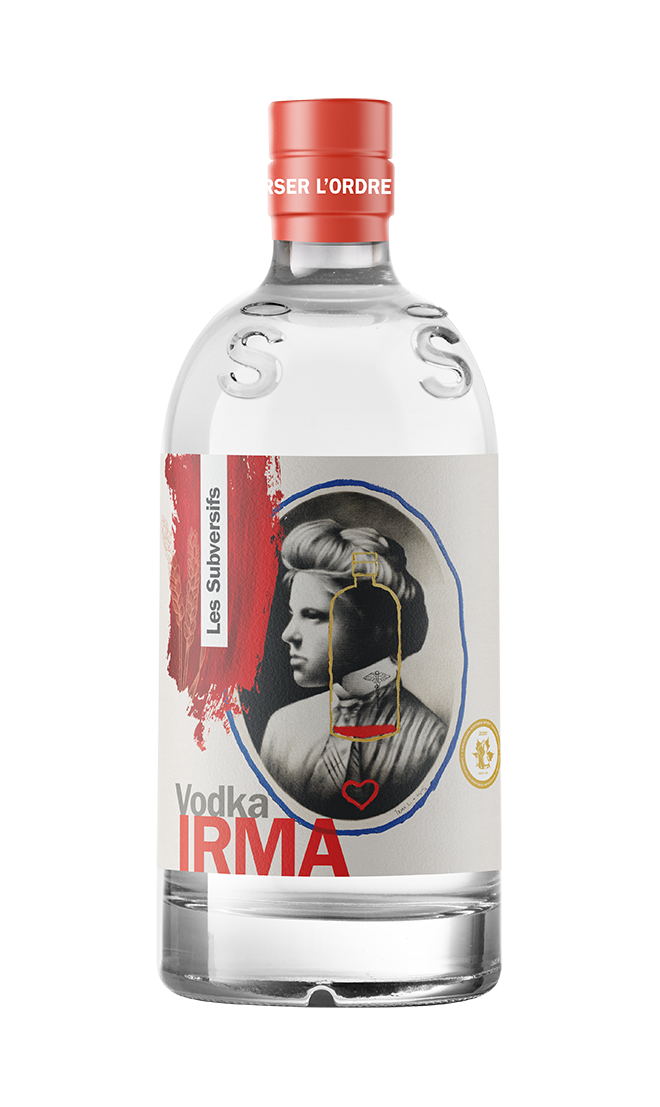 Made from demineralized water, Irma is one of few Canadian vodkas made from wheat. Its crystalline appearance and silky texture make it super seductive. It’s great on ice and perfect in any cocktail worthy of its name. It features notes of anis, and a hint of wheat adds an unexpected pastry finish. 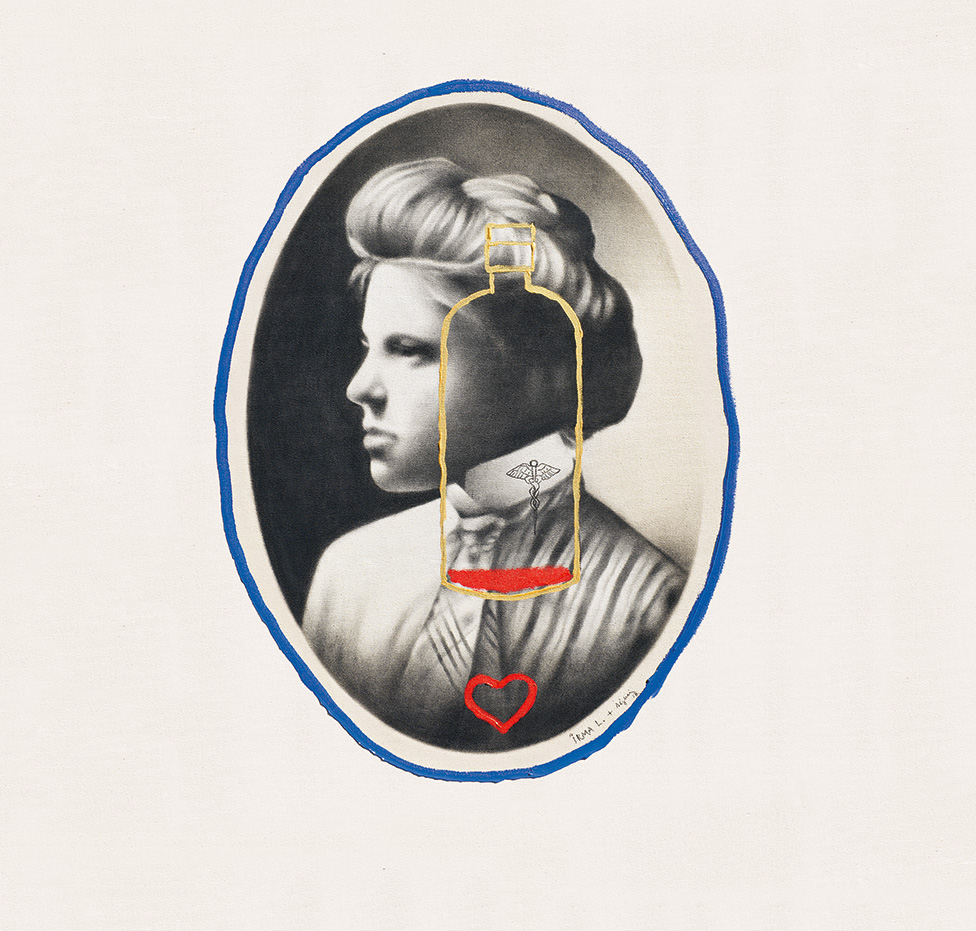 The first French-Canadian female doctor, Irma Levasseur fought the battle of her life to have her rights recognized so she could pursue her passion for medicine – she never gave up in the face of adversity. In her youth, she moved to Minnesota to pursue her studies – a feat that would have been impossible in Quebec during the era. Even when she returned to Canada, she was forced to wait for three years for a private bill to be passed allowing her to practise medicine. In 1907, she co-founded Hôpital Saint-Justine de Montréal and dedicated her career to pediatrics. A strong, steadfast woman, her resilience is an inspiring example of emancipation.